Have a wonderful Birthday,

finalaure. Eat lots of cake and brag about it to me, so I can be jealous. I love cake. :) Happy Day. 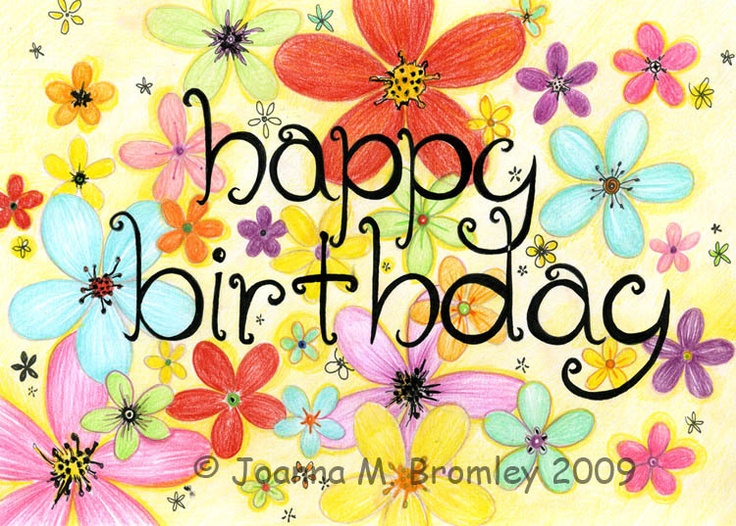 When I was in TExas, I stayed in Lisa's nephews room and he had a full sized bed with an Avenger comforter and sheets. So darn cute. I kept telling Rod I was sleeping with Iron Man every night. Well since then I thought to myself, 'self, why can't you get an Avengers comforter in a king size version?' Anyhow, today I looked everywhere I could on google and every store I could think of. I finally found an ugly one in king size and wondered why they would make an ugly one. LOL Now, you're probably asking yourself, why would she want a king sized comforter of Iron Man and the rest of the Avengers? Because, it's so bright and beautiful, I fell in love with the darn thing. And I'm pissed as hell because I can't have one. LOL A friend of mine said, sew two full size together, but that would look like two full sized ones sewn together. Nah. Not going to work for me. Okay, I'm done whining now and you can go and laugh your asses off. :) Have a great Sunday.