discord26 Have a wonderful Birthday with lots and lots of cake. I think of you often and hope you're doing well. 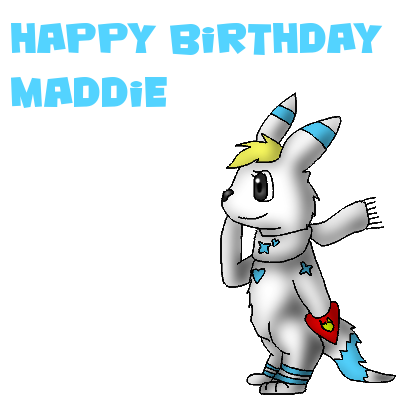 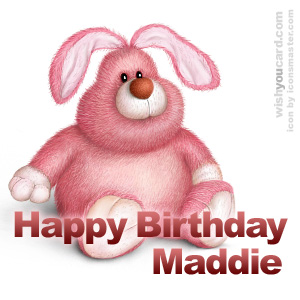 My brother called and said my mom isn't doing too well. So, he's sending me a ticket for a round trip to albuq, NM. I'll be there until the 15th of October. He needs me to help him with some things. So our trip to Orlando is going to get cut short. (We leave on Friday) I will fly in and see my daughter, son-in-law and grand-daughter, Alexa and then after a few days will be back on the plane again to see mom. She's going to be 89 in November, so she's getting up there in age. Mom has conjestive heart failure, a pace maker and numerous other things, so it's not like a shock to us. But, I do want to spend time with her before it's too late. I hate leaving Morgan at this time with the Sentinel Big Bang. I realize my mom comes first, but I still feel horrible. And I also realize that just because a doctor says they aren't doing well and might not be here too long, doesn't mean a thing. My dad's doctor told him to get his affairs in order with his lung cancer and he lived two and a half years longer. Mom told me the other day that she misses dad and she's tired. So, it might be getting to that time. But, inwardly, I'm hoping she'll be here a while longer.

I don't know if my brother has wireless service, so I have to hope. I'm just taking my kindle down. I'm not taking my lap top at all. I won't have time anyhow.

Wishing you all well and have a great weekend.